Commensal rodents, these rat species prefer to live almost anywhere humans are present such as the rat and mice are a great risk to human health.

Rats are well evolved to carry and transmit a variety of parasites and zoonotic agents such as Leptospirosis, and they are linked to medical conditions associated with asthma and allergic reactions. In addition, rats are also responsible for property structural damage, damage and contamination of food with their gnawing activities, urine and droppings. Rat infestation not only causes emotional stress and fear among people, but also direct and indirect financial loss cause by negative brand image and social media crisis arising from the infestation, that can huge the brand reputation, impacting in patronage, retention and business growth.

Rats are primarily active at night. They have poor eyesight but they have a very good sense of smell, taste, hearing and touch. All rodents, rats included, demonstrate thigmotaxis, which is a tendency to move close to solid objects such as walls guide by their sense of touch. Rats constantly explore and learn about their environment, memorising pathways of locations, obstacles, food, water, shelter and other elements. They are quick to detect new objects placed in their usual/familiar environment and may tend to avoid it. Therefore, newly placed objects such as bait stations or traps may be avoided by rats for the first several days as they are neophobia.

The Asian House Shrew (Suncus murinus) is sometimes known as house shrew, money shrew, grey musk shrew, Asian musk shrew or Indian musk shrew. Although its external appearance is generally that of a long-nosed mouse, a shrew is not a rodent, as mice are. It is, in fact, a much closer relative of hedgehogs and moles. They are voracious insectivore, terrestrial, communicate using acoustic vocal and sometimes heard as high pitch buzzing sound and active during the night, spending the day in a burrow or hiding place in human habitations.  They feed on plant material and also tend to eat a wide variety of invertebrates like insects, lizards and earthworm and other human food items as well. Conventional grain and wax based rodent bait formulation is less palatable to shrew.

METHOD OF TREATMENT FOR RATS AND MICE

Rats and mice movements at homes and commercial buildings are always related to the abundance of food, water, and shelter. As long as they have food, water and cover, their population will thrive. Moreover, they can easily gain access to our premises thanks to their extremely flexible bodies with collapsible ribs cages, which enable them to slip through narrow gaps.

1) Sanitation – Poor sanitation and the presence of garbage allows rats to exist in residential and commercial areas. Good sanitation is effective in limiting the number of rats that can survive. Example of good sanitation involves proper handling and storage of food materials and refuse, good housekeeping and eliminating places where rodents can find shelter.

2) Rat-Proofing Construction – Another method to manage rat infestation is to prevent rat entry, by making their access to structures as difficult as possible. Any openings larger than 1/4 inch should be closed to exclude rats and mice – because rats can squeeze through an opening greater than 1/2 inch across and can often enlarge smaller openings by gnawing. Seal holes and openings with durable materials such as concrete, galvanized sheet metal, brick, hardware cloth (19- or 24- gauge wire mesh) or aluminium flashing. Openings should be sealed tightly with metal and concrete. Floor drains and sewer pipes should have tight-fitting grates with openings less than 1/4 inch in diameter. Doors, windows, and screens should fit tightly, and their edges should be covered with sheet metal to prevent rat gnawing.

3) Traps – Trapping is one of the safest and most effective methods to manage rat infestations. However, it is labor intensive and should only be recommended when the rat population is low. Example of trapping involves the use of mechanical trap such as cage, snap traps and glueboards.

Commensal rodents always remain in the proximity of pets, domestic animals, human beings, their control through rodenticides requires safe bait delivery systems to avoid hazards to non-targets. An intensely bittering agent, denatonium benzoate (Bitrex) is added to rodenticide that would render a bait unpalatable to children. It is detectable by humans but not by target pest rodents. In additional to that, secure rodenticides in a tamper-resistant bait station (TRBS) which is a lockable, sturdy plastic or metal box that contains and protects baits or traps from children and no-target organism while allowing rodents to enter.

Anticoagulant rodenticides are used widely in agricultural and urban rodent control. The single dose second generation anticoagulant rodenticide is widely accepted worldwide and it is highly effective against commensal as well as field rodents because it does not cause bait shyness, is easy to apply and when used properly (applied according to label directions), is relatively low risk around livestock, pets and humans. The mode of action includes inhibition of formation of prothrombin necessary for coagulation of blood, thus causing fatal haemorrhages from internal bleeding. Second-generation anticoagulants registered include flocoumafen, brodifacoum, bromadiolone, difenacoum, and difethialone. First-generation anticoagulant such as warfarin and coumateraly rodenticide are used in the rodenticide resistant management.

There are also non-anticoagulant rodenticides such as bromethalin, zinc phosphide and calciferols. As a neurotoxicant, bromethalin poisons the central nervous system and ultimately causes respiratory distress following ingestion of a single dose. Zinc phosphide differs in that pre-baiting is required to increase bait acceptance. This is due to the acute and quick action in zinc phosphide which may kill dominant rats but it may cause bait-shyness in other rats from the same population.

Calciferols is highly effective, innovative rodent bait that quickly controls rodent infestations where cholecalciferol, which is a naturally occurring vitamin (D3) that is present in all mammals and it is completely non-toxic in small amount but lethal to rodents in higher doses. Ingestion of excessive amounts of cholecalciferol induces hypercalcemia (elevated blood calcium levels), which ultimately results in heart problems and kidney failure. Cholecalciferol has low risk of secondary non-target poisoning to birds and mammals.

SIGNS OF RAT AND MICE INFESTATION

Rat infestations can be identified by:

5) Gnawing through wood on building or other structures, and food damage

6) Noises from the attic

8) Rat burrows at gardens, compost piles and garbages, or evidence of digging under outdoor buildings

There are two main types of rats that cause concern locally.

The Brown Rat (Norway Rat – Rattus norvegicus) originate from Asia and now are distributed world-wide except Antartica, also known as the common rat, street rat, sewer rat, burrow rat, wharf rat, Hanover rat, Norwegian rat and Parisian rat, is a widespread species of common rat. They have a harsh shaggy-type fur which varies from brown to brownish-black. Their ears are hairless and the tail is shorter than the length of its body. Norway rats are typically more terrestial compared to roof rats, but they can still climb and they are very good swimmers. They construct extensive underground burrows that contain long branching tunnels with one or more exits such as drain and sewer system.

The Roof Rat (Black Rat – Rattus rattus), also known as the roof rat, ship rat, or house rat, is a common long-tailed rodent. Their fur has a smooth and softer appearance and the colour varies from gray to black. They have large hairless ears and a long naked, scaly tail, which is always longer than the head and body. Roof rats prefer dry areas above ground and they construct their nest above on trees, or other elevated locations such as roofs, attics of buildings and structures. They are active climbers and are known to be very agile (e.g. running between buildings using telephone wires or climb building walls easily).

Other locally known rat species are:

CHEMICALS THAT CAN TREAT RATS & MICE 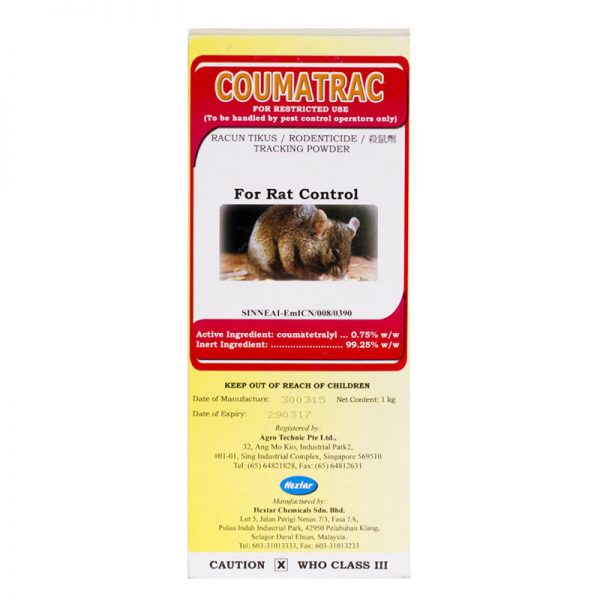 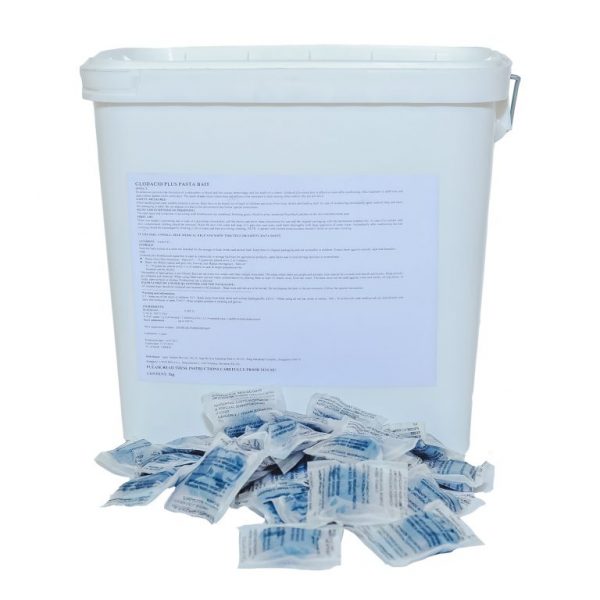 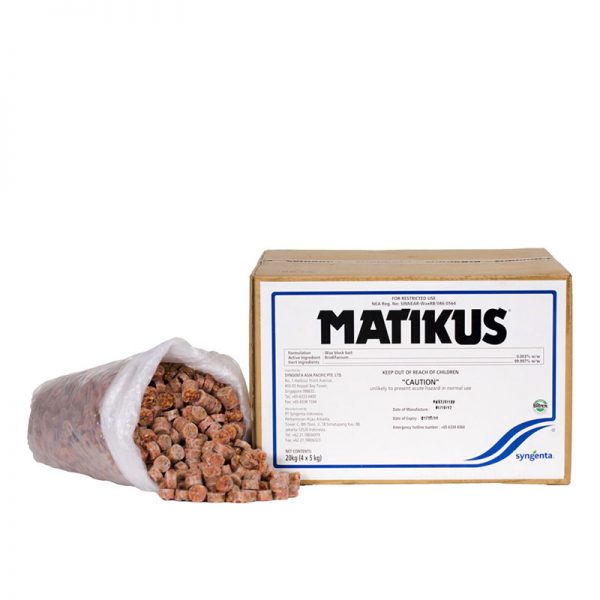 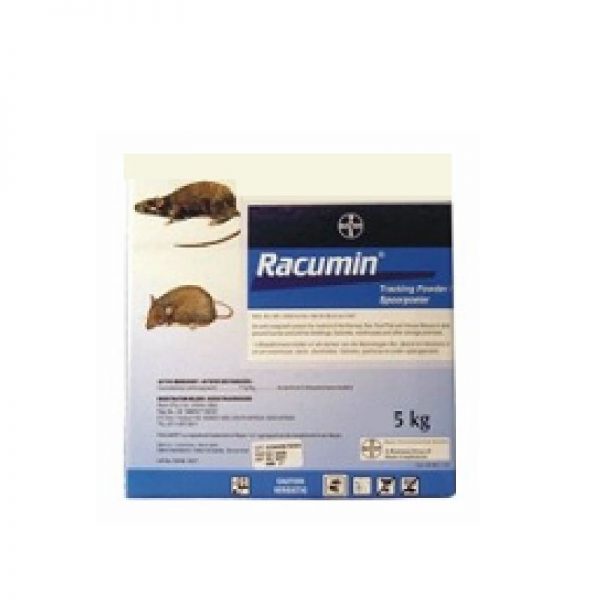 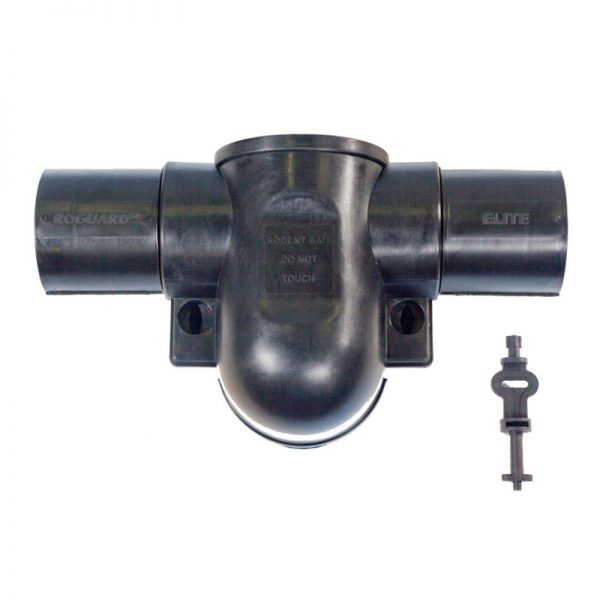 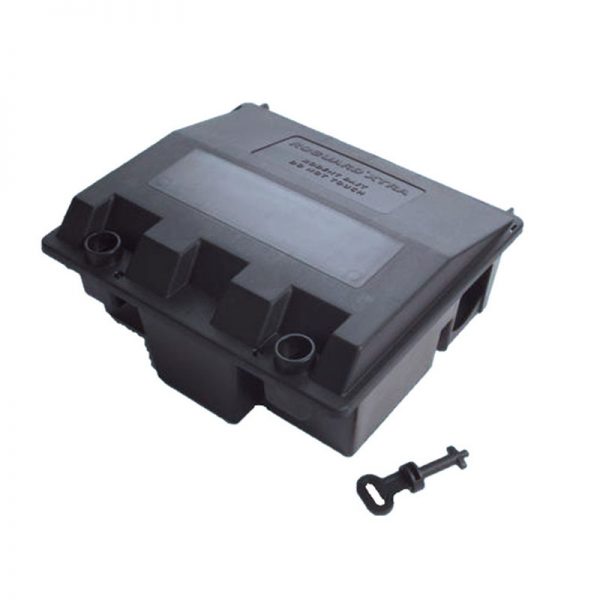 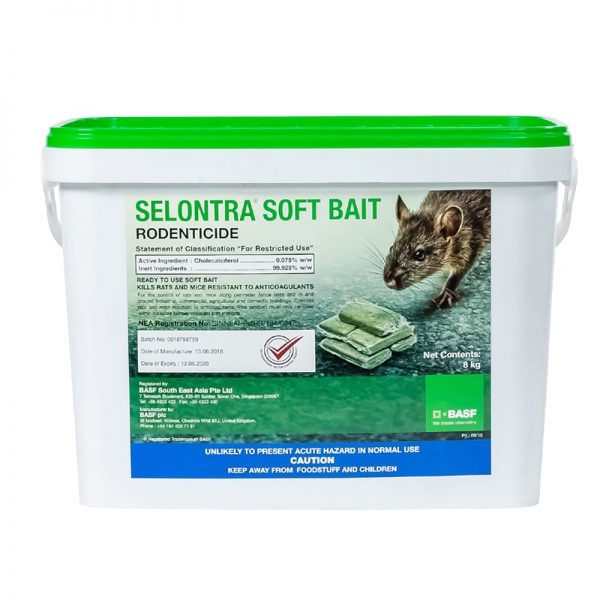 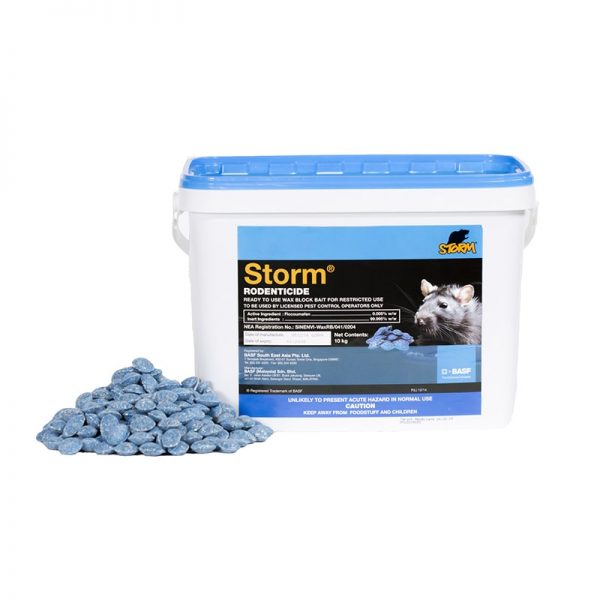 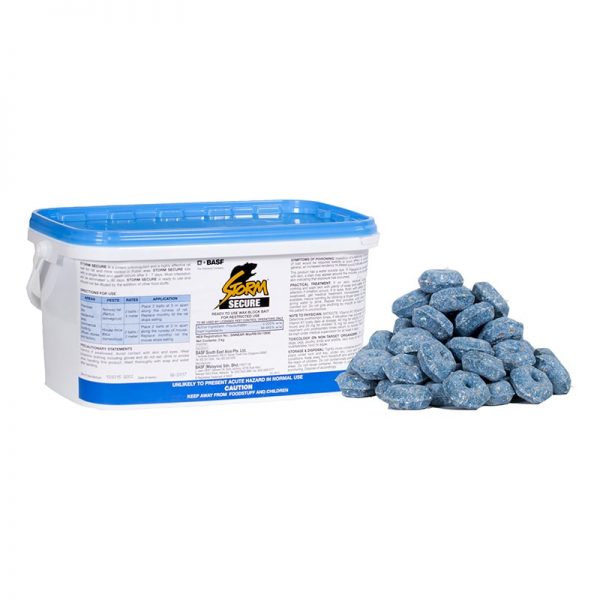 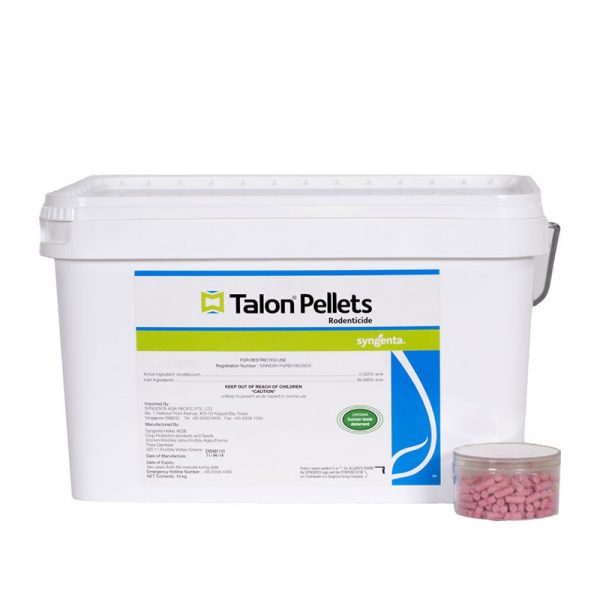