Ticks are ectoparasites that feed on blood (haematophagous) and are major vectors of pathogens that cause infectious diseases in humans and animals including mammals, birds and reptiles. They are only second to mosquitoes as vectors for human vector-borne diseases. Tick infestation and the resultant pathogen transmission is supposed to be related to the close proximity and contact between humans and animals. Tick-borne pathogens consists of a wide variety of microorganisms which includes protozoa, bacteria and viruses.

Ticks undergo 4 different life stages: egg, larva, nymph and adult stage. Currently, there are at least 900 known tick species. Approximately 80% of the tick’s order Ixodida are hard ticks while the rest are soft ticks. The difference between hard ticks and soft ticks are their feeding patterns. Hard ticks stay attached to their host up to several days, whereas the blood meal for soft ticks only lasts for a few minutes. Soft ticks feed several times during each stage which differs from hard ticks. Pathogens spread by hard ticks is transmitted by the tick’s salivary secretions mostly within a day of the feeding process. After a blood meal, the tick will detach from the host and drop on the ground, and molt into the next stage.

Ticks can’t fly or jump but they can detect a host by the carbon dioxide the host emits. When a host passes by, they climb and latch onto them.

Pathogens on hard ticks are transmitted through their salivary secretions, within a day of the feeding process. The brown dog tick (Rhipicephalus sanguineus) is the most widespread tick in the world. They are a well-recognized vector of many pathogens affecting dogs and occasionally humans. Depending on the environmental factors and host availability, Rh. sanguineus can complete up to four generations per year. Common zoonotic agents transmitted are Rickettsia conorii and Rickettsia rickettsii.

METHOD OF TREATMENT FOR TICKS

1) Residual spray – treat areas where ticks can breed and treat outdoor landscape.
2) Sanitation – vacuum the place to remove ticks that are not latched on a host. Remove moisture in any hidden areas.
3) Shower pets regularly and brush their coats periodically.

1) The presence of adult ticks on dogs or on the humans body such as groin, upper arms, knee, head, armpits or on surfaces of homes such as rugs, carpets or beddings.
2) Bites and rash on body
3) Tick droppings
4) Discomfort from dogs (fever, frequent licking on certain areas or lethargic feeling)
5) Spreading of certain diseases (Lyme disease, Anaplasmosis and Babesiosis)

CHEMICALS THAT CAN TREAT TICKS 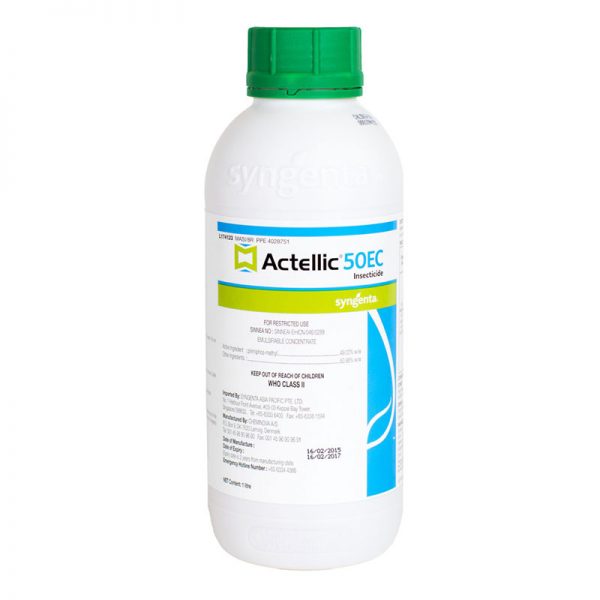 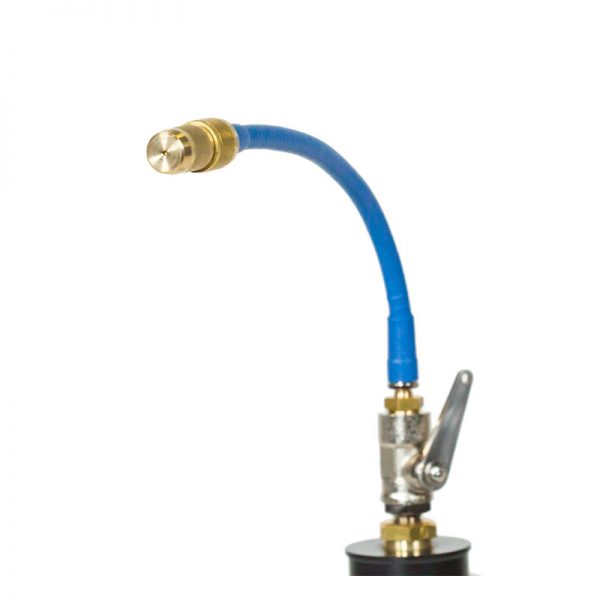 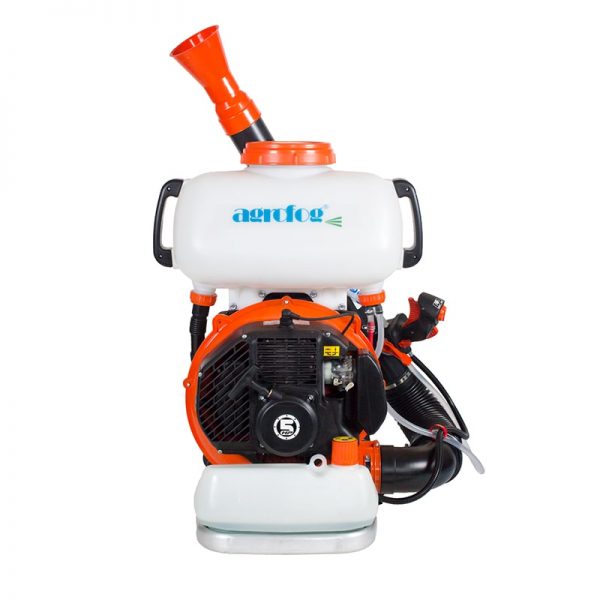 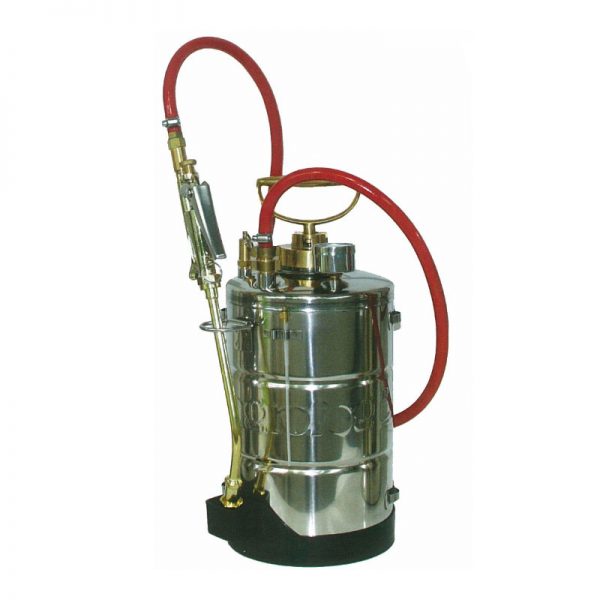 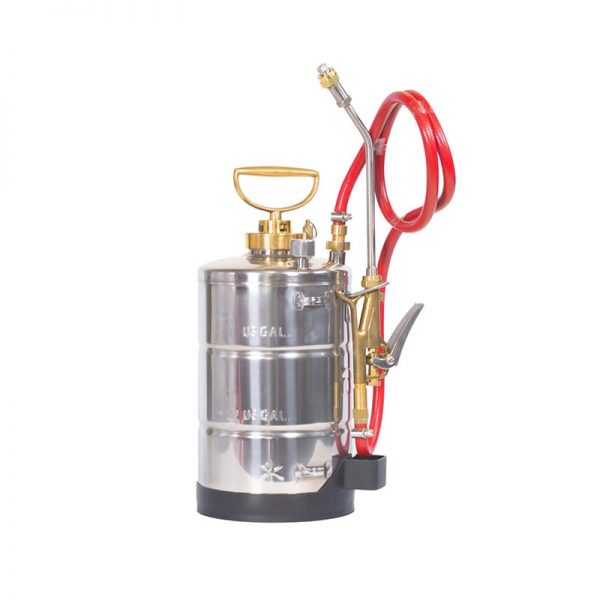 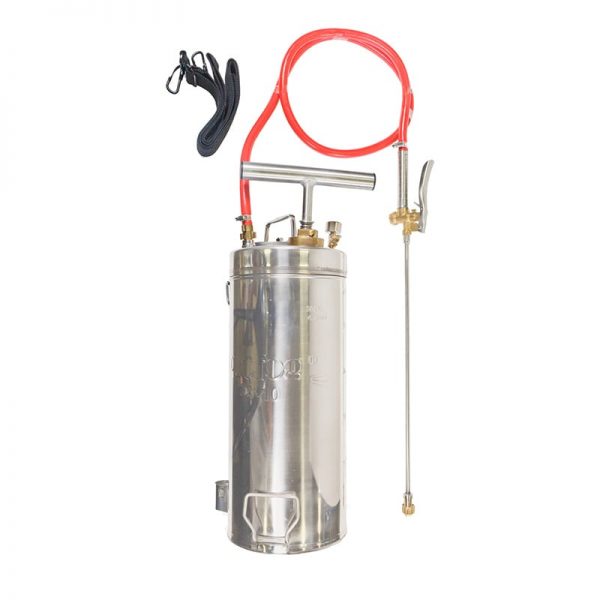 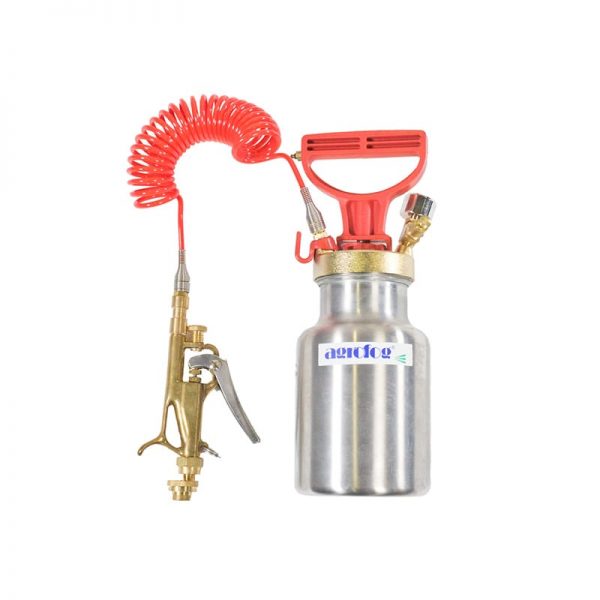 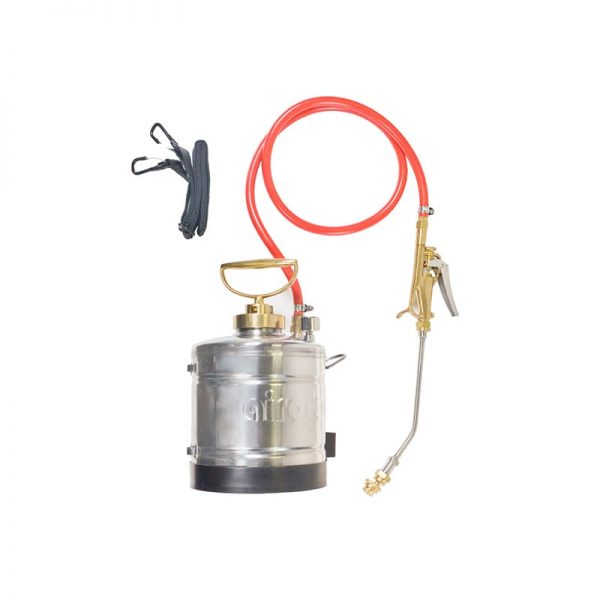 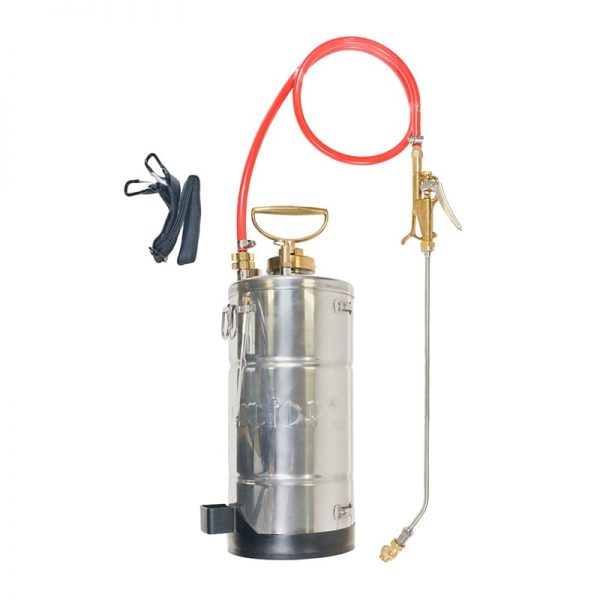 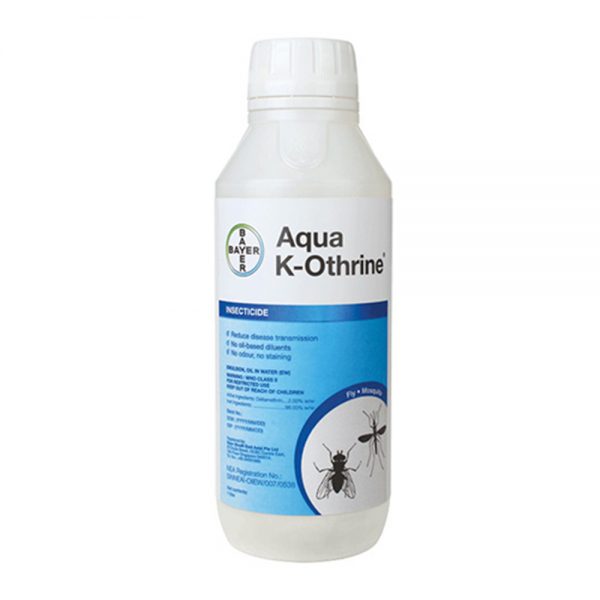 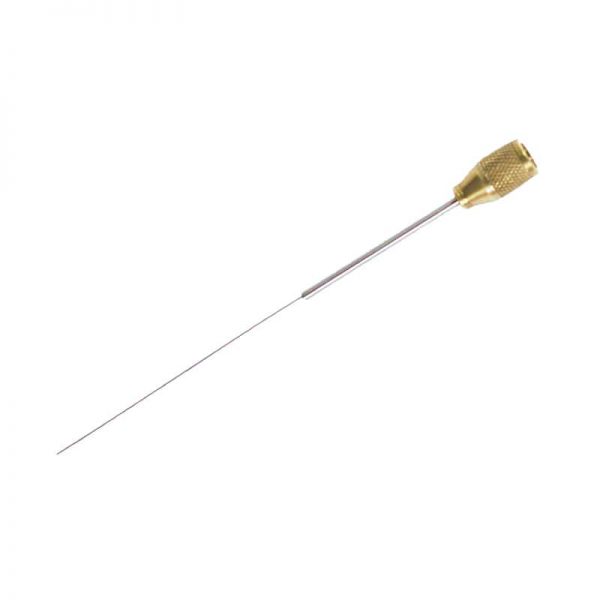 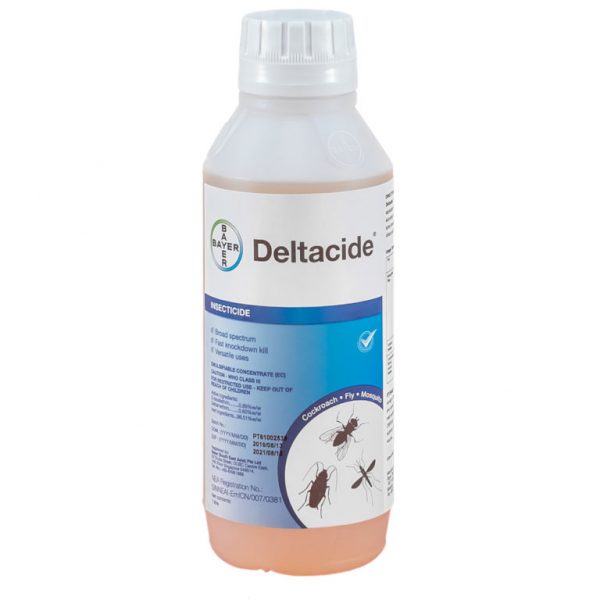 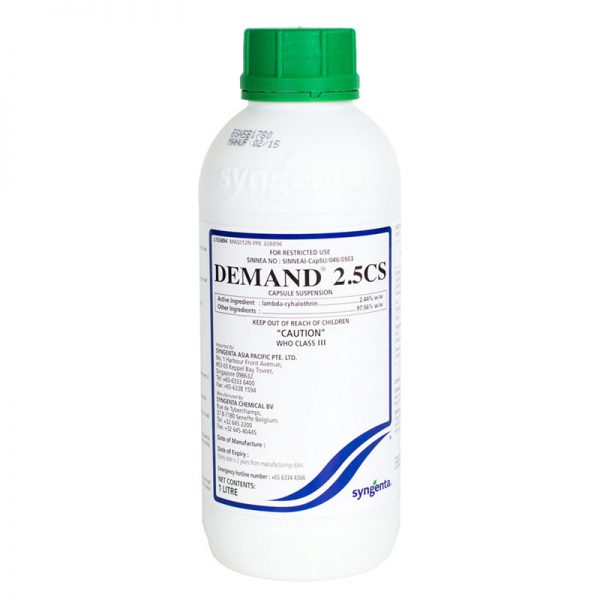 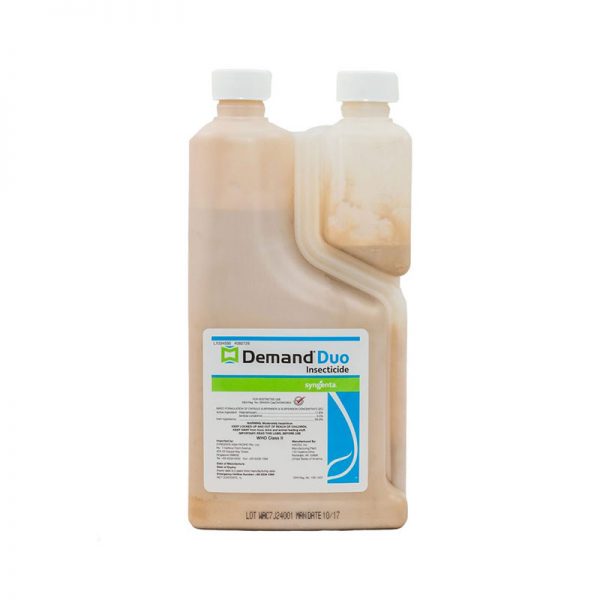 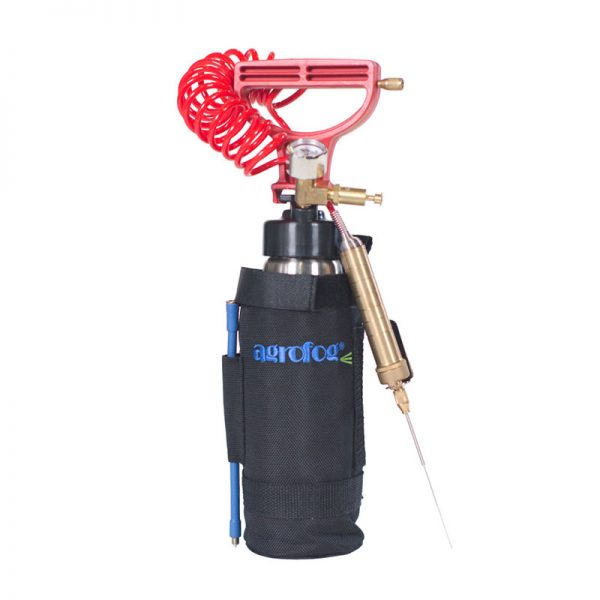 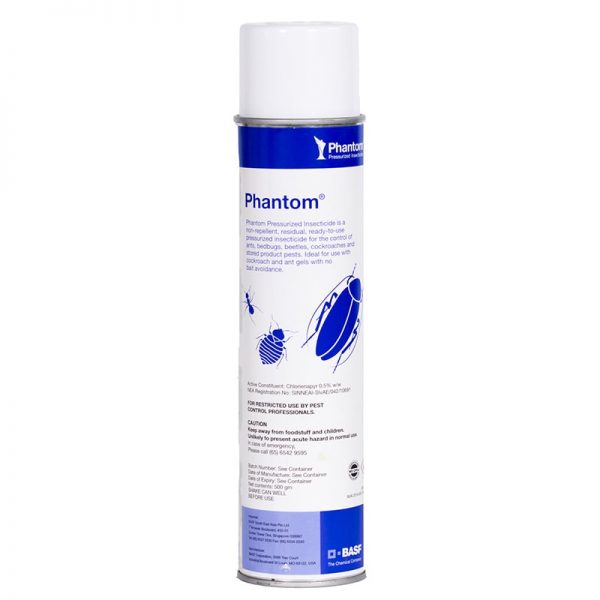